The sheriff’s office is investigating a viral video of an Acme-Delco-Riegelwood firefighter aiming a handgun at a woman at a wreck scene on U.S. 74-76 Saturday.

“The board of directors for ADR is investigating this, and we have no further statement at this time,” Camlin said. He referred any further questions to Wilmington attorney Gary Shipman.

The incident occurred around 1 p.m. in the 22500 block of the highway, according to the Columbus County Sheriff’s Office report. The Highway Patrol reported that a single vehicle was traveling west on U.S. 74-76 when the driver went off the road in his 2002 Chevrolet and struck a guardrail, partially blocking traffic. The driver was transported to New Hanover Regional.

Shantasia Williams, who used the name Tea Deleone on social media, drove up on the wreck scene but was not involved in the crash. In her post on Facebook, two emergency vehicles can be seen to the right of Williams’ vehicle, and firefighters are visible in the roadway. She appears to have pulled up beside an ADR fire truck that was covering an ambulance from the department.

Williams said in her Facebook post that the Highway Patrol trooper on the scene told her that since he did not see the incident, he could not take a report. Williams shared the footage on social media and with news outlets over the weekend, and filed a complaint with the sheriff’s office Monday. The video appears to have been edited at the beginning and end.

Columbus County News opted not to share the video, due to obscene language. Williams repeatedly curses at Sherwood while telling him to move out of her way. Sherwood’s answer is inaudible on the video.

No criminal charges have been filed, and the incident is under investigation by the sheriff’s office. 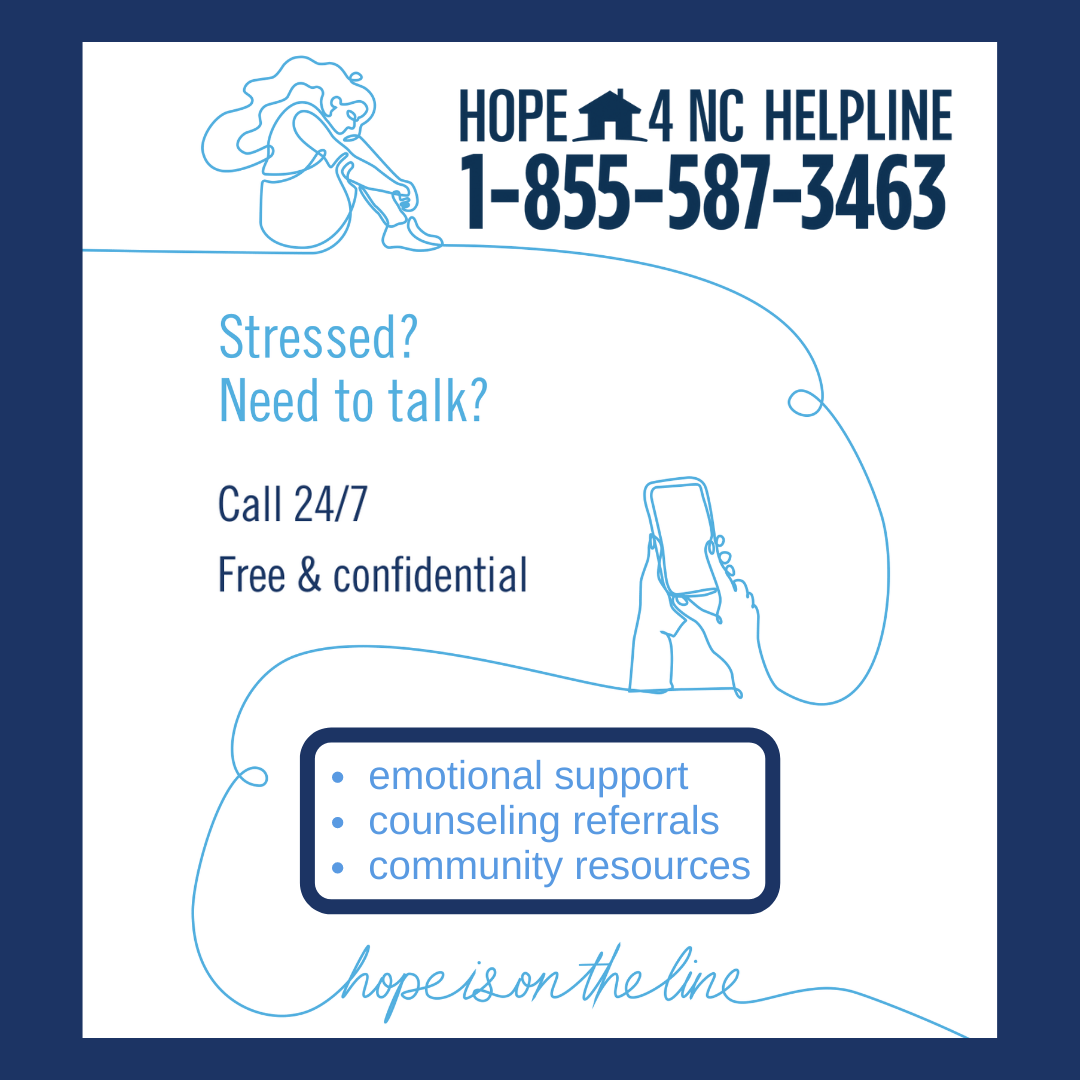 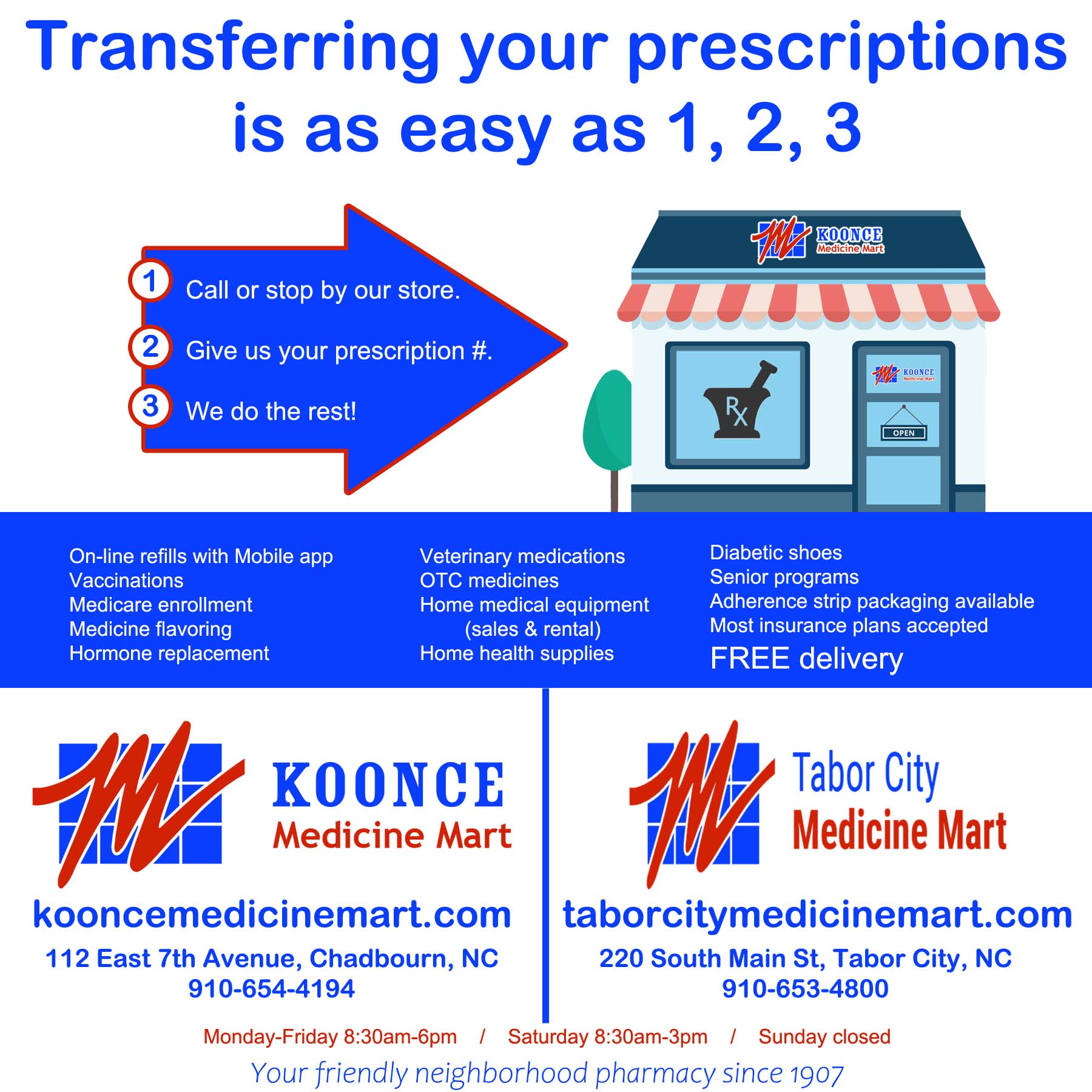