One man has been charged with the killing of a Clarkton woman missing since Feb. 8.

Timothy Ray Cain II, of 641 Merritt Road, Chadbourn was charged with murder and armed robbery on Feb. 25, according to warrants. Cain, 29, is alleged to have used a handgun to take a Chevrolet truck and a cell phone from Landreth. Cain then reportedly shot her.

Landreth was reported missing Feb. 8 from her Rosindale Road home near Clarkton in Bladen County. Leads developed during the investigation led detectives to her body, which was at an undisclosed location off Klondyke Road.
The warrants do not specify the date of the 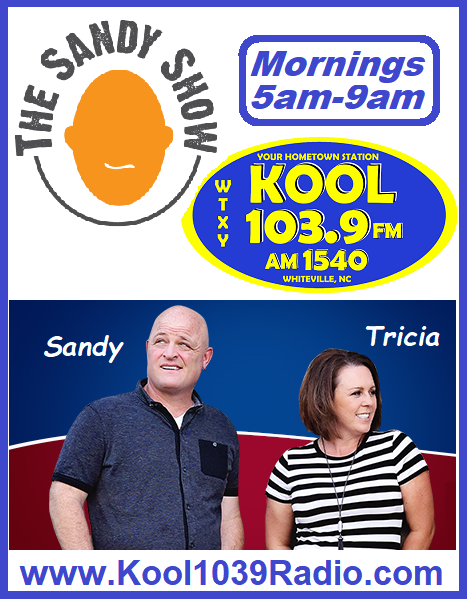 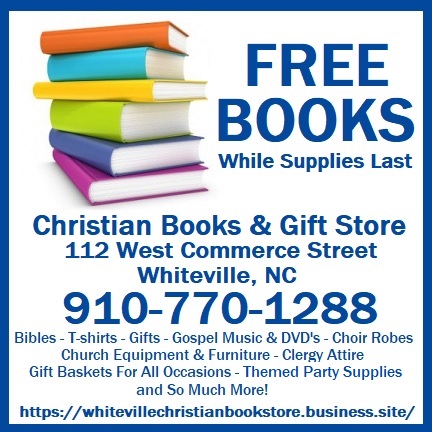 offenses, but note that the alleged crimes occurred between Feb. 8, the day she disappeared, and Feb. 25.